Given the current restrictions due to COVID-19, we have had to update our plans for this year’s Festival and now have an ambitious aim to give all primary school children in Hertfordshire access to high quality chamber music and associated activities through this year’s Chamber Music Festival.

Obviously, due to the current situation, we have had to re-think how we present the Festival and the board of trustees have taken the decision to move this year’s Festival on-line. We are now planning up to four x 1-hour concerts featuring most of the original performers, and one of these will be our Schools Concert. The overall theme of the Festival is chamber music from Eastern Europe and Russia. Music for the concerts will be filmed in various locations at Hatfield House over the summer and early autumn.

This gives us some exciting new opportunities in respect of our Education and Outreach Programme. We hope that our Schools Concert will be available to view on-line from the original planned date of the concert – Thursday 1 October. It will feature students from the Purcell School playing the charming story of “Peter and the Wolf” by Prokofiev and we are delighted to announce that it will be narrated by the operatic tenor, John Mark Ainsley. The concert will be filmed in one of the rooms at Hatfield House during September. As part of the film, John Mark will “interview” some of the students playing the instrumental characters within the story, such as the clarinettist who plays the cat, the bassoonist who plays grandpa and the oboist who plays the duck.

We intend to invite every primary school in Hertfordshire to join us for the concert, either watching the concert on a large screen in a school hall or on a smaller screen in a classroom. Schools that register their interest will also be offered an on-line workshop to introduce the concert, further supporting material and ideas for extra-curricular work to compliment it. One of the benefits of presenting the concert in this way is that we could also offer it to view  for elderly residents in care homes across Hertfordshire and some special needs and residential schools.

We are also exploring the possibility of live-streaming a lunchtime “masterclass” during the four day Festival with one of the professional quartets performing at the Festival. And, in order that out our local young musicians do not miss out on the opportunity to perform at the Festival in the Young Musicians’ Performance Platform (last year held on the Sunday afternoon, with 36 performers), we are inviting them, through Hertfordshire Music Service, to film and submit their own performance of a piece of chamber music which we can then present through the Festival website.

Further details will be available shortly, but if you are interested in sponsoring this event, please contact our Education and Outreach Manager, Jill Knight  jill@hatfieldhousemusicfestival.org.uk 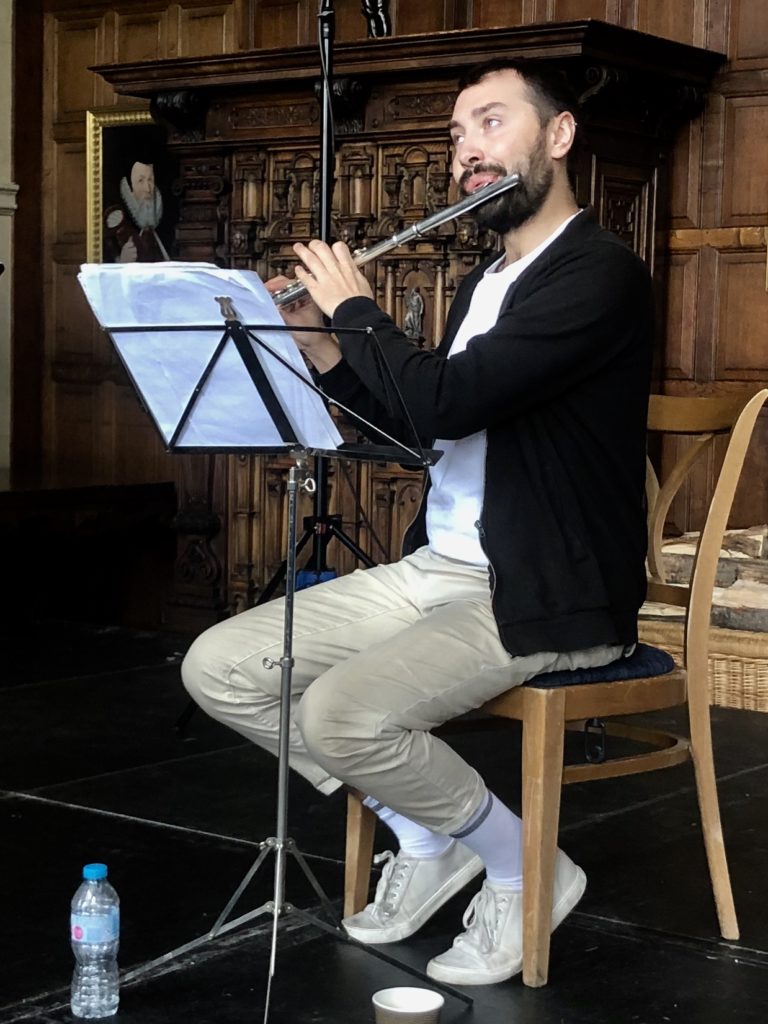 Countess Anne Primary, Hatfield
“The concert was very child friendly. The children really enjoyed sitting close to the musicians and this made a real difference as they could see the players close up – as a result, the concert was a more engaging experience for all, drawing pupils in that often find it difficult to concentrate.
On arrival at the church, one pupil remarked that he thought he was going to watch it on a big screen- how lovely that he has now had the opportunity to watch real musicians play live music.”

Subscribe to our Newsletter: To keep up to date with all the latest Festival news, why not sign up for our e-newsletter?